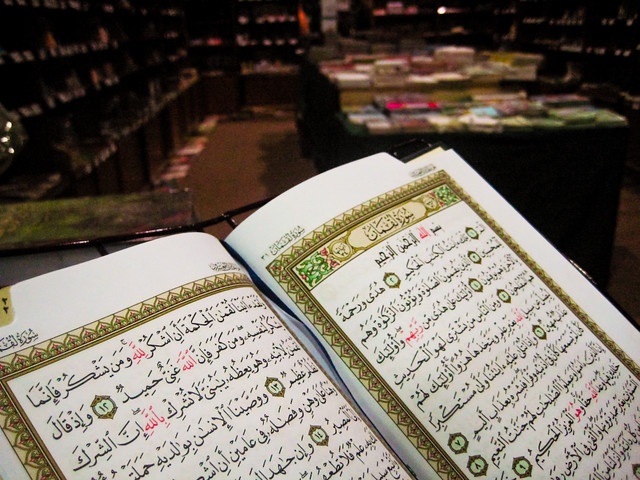 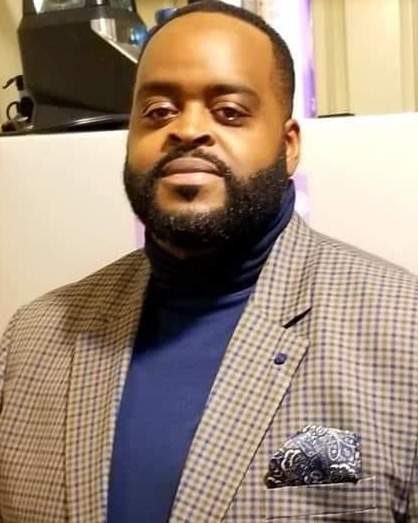 “Everyone is going to taste death and we shall make a trial of you with evil and good, and to us you will be returned

Al-Teriq remained in the state of New Jersey for his childhood years, forming bonds with lifelong friends. Raised by a single mother, Al-Teriq believed in living past the limits placed on him by society. He excelled throughout his childhood education and continued to break barriers as he pushed through his years at Hampton University. It was there where he met many close friends and extended family, who continued to support and stand with him throughout his life.

Al-Teriq was a committed family man, he relocated to Jacksonville, Fl. from Virginia to care for his mother in her final months. After her passing, Al-Teriq continued to care for his sister, Maisah Outlaw, and they eventually returned to New Jersey. There he met his life partner and best friend, Danielle Heneson. Through his life and work he continued to touch lives. He had a profound impact on all who were graced to know him. A pillar of strength, fortitude, loyalty, and kindness, his energy and smile brought out the goodness in the world while his belief in those he loved brought out the best in them.

Al-Teriq was a devoted partner to Danielle, and an immeasurable bedrock to Maisah. He is preceded in death by his mother and two aunts, Rachel Wright and Roma Branch. He also leaves to cherish his memory his two grandmothers, Sabirah Ali and Marilyn Horton, another sister, Danielle Henry-Reid, as well as a host of cousins, aunts, uncles, and an uncountable number of friends, chosen family, co-workers, and mentees.

To send flowers to the family in memory of Al-Teriq Wright, please visit our flower store.