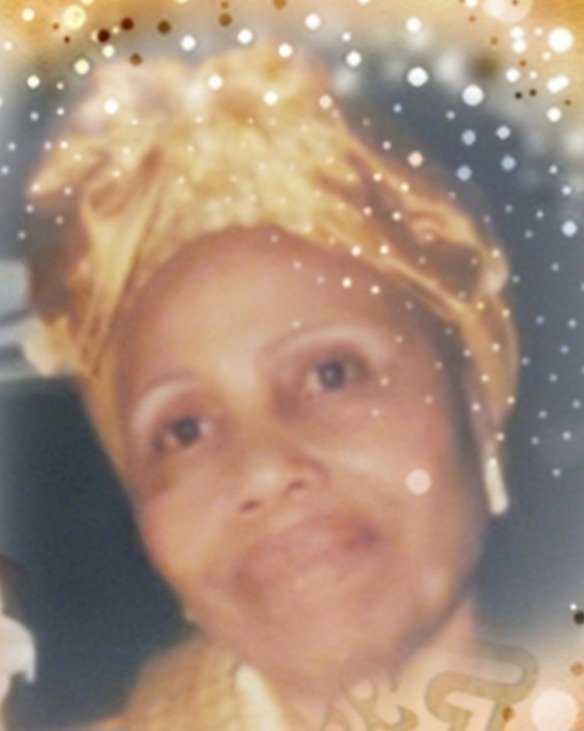 To Allah We Belong and To Him Is Our Return

The Johnson, Gerard, Yhap, Gibson, Thomas, Putu, Ward and Abi-Rached families announce with profound regret the homegoing of Bindu Gertrude Johnson on Monday, December 12, 2022, at 10:04 AM at her home in Roselle Park, NJ. Her memory will be cherished forever.

Mrs. Bindu Johnson was born on June 18, 1944 in Sanyanamah, Grand Cape Mount County, Liberia unto the union of Amadou Mohammed Bah and Madam Maima Konah Kaizoe, who have both predeceased her. Of her siblings she was the tenth child out of twelve blessed to her mother. In 1962, she was wedded to Emmanuel M.B. which union produced six offspring in additional to her two eldest offspring from her previous marriage to Monsieur Gerard de Koewer. She became a widow when her husband predeceased her in March 2017. At a very early age, Bindu embraced the Islamic faith through the guidance of her mother.

To send flowers to the family in memory of Bindu G Johnson, please visit our flower store.