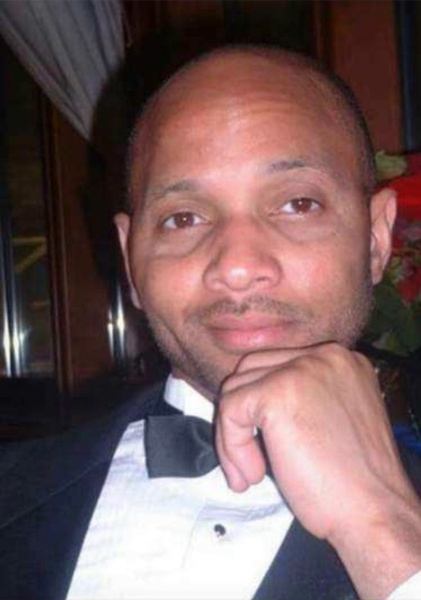 Obituary of James Robert Britt Jr aka Saaduddin Abdul-Shakur James Robert Britt Jr., 66 years old, returned to Allah on May 6, 2022. Born February 20, 1956, in Manhattan, New York to James Robert Britt Sr. and Evelyn Britt, and was married to Racklyn Britt. James was remarkable in his spirit. He earned a Duo Degree with a Bachelor of Science and an Associate of Arts from Indiana State University. His outstanding scholastic achievement and excellence granted him the Golden Key to the National Honor Society. James had a passion for reading, particularly African American studies. He acquired his first job working for his father’s business, where he acquired the necessary skill sets to become an auto repair technician. Upon completion of his college degree James moved to Maryland to pursue a career in radio broadcasting for WPFW 89.3, a smooth jazz station. His passion for music and travel landed him with a career with Royal Caribbean and Celebrity Cruise Lines as head broadcast technician. James supervised and trained several Broadcast Technicians with all the RCCL broadcast and daily operational equipment consisting of ENG/EFP live broadcast & production shoots, maintained up to 25 hours of video programming in the onboard video store, and maintained satellite programming, broadcast reports, and forty-two channel line-ups. James also had a passion for carpentry and set designs. James was loyal to those he loved and highly protective of his family and friends. If he loved you, he had your back, no questions asked, and you knew you could count on him. He always had a way with words, and he enjoyed boxing, and if you said something out of text he would say “I’ll bust you up!” James was a dedicated husband and father who shared an incredible wealth of skill and knowledge. James is survived by his wife, Racklyn Britt; two sons, James, and Kayden Britt; a daughter, Siena Britt; two grandchildren; sister Jaqueline Britt-Hopkins, sister Valerie Britt-James, sister Judith E. Britt, Janis E. Britt, brother Donnie J. Britt, brother Jerry T. Britt, sister Linda J. Britt-Moore, brother George Ricky Britt, and sister Jocelyn D. Britt; best friends, Ralph Latta, Nate Adams and Monique Spicer; in-laws, Edward Hopkins, Penelope Britt, Archie Moore, Merlyn Britt and beloved cousins and his many nieces and nephews. All of whom he loved and held close throughout his life. The family wishes to express their sincere thanks to everyone who showed kindness and love and helped to make this time of sorrow easier to bear. Please continue to keep us in your prayers.

To send flowers to the family in memory of James - Saaduddin Abdul-Shakur, please visit our flower store.