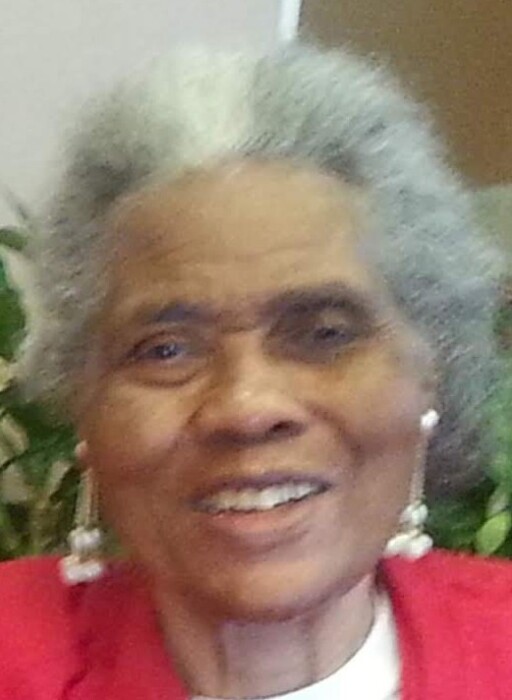 Louise Marie Anderson, daughter, sister, mother, grandmother, and great grandmother was given her wings to Heaven to join God on Thursday, January 14, 2021. The family called her Marie. She was the youngest child born to her parents, Fred Doug Elam and Louise Marshall Elam on June 13, 1938, in Brookneal Virginia, where she grew up and graduated high school.

She then soon married Fred Anderson, affectionately known to the family as Peter Bates, and bore three boys Victor Lamone, Jerome Bailor, and Frederick Lorenzo Anderson, who they raised along with their beloved son/nephew Jonathan Butler in Montclair, NJ.

Louise was more than just a homemaker, she was a family maker, community mother, activist, and a God Loving woman. As family maker she put down roots and bought a home in Orange in 1969.  She always stressed the importance of all the family getting together and staying together, by playing games together at home or in the park, hosting barbecues and holiday functions. As a community mother, she welcomed the kids in the neighborhood to her home as a Webelos, Cub, and Boy scout den mother. As an activist, she advocated for children, and simultaneously during the years 1976 to 1978 was the PTA president and vice-president of the high schools, where her children attended, Orange public and Our Lady of the Valley schools, respectively. She was a member of the Happy Twelve Club, comprised of women who lived, laughed, and loved each other.

Throughout her life, Marie always put God first. She was a proud life-long member of Bright Hope Baptist Church, in Montclair New Jersey. She participated in the church wherever she could serve and was an usher up until her illness in 1996. She always carried herself as an exemplary woman of God. She opened her heart and home to whomever needed it. She always had a kind word and was a friend to everyone.

Louise lived by the motto “God is in the midst of it all”.

She was an entrepreneur from a young age. As a youth, she ran a candy box/stand/store. As a young adult, she was a Stanley and Avon product distributor. She was a seamstress, who sewed and made clothes. She later became an independent Housekeeper; working for families who welcomed her into their homes as a family member.

Louise is predeceased by her parents, Fred Doug and Louise Elam, her sister Mary Elam Hobson, her niece Marla Hobson and her daughter-in-law Linda Anderson and other loved ones.

Her memory will live on.

To send flowers to the family in memory of Louise Anderson, please visit our flower store.