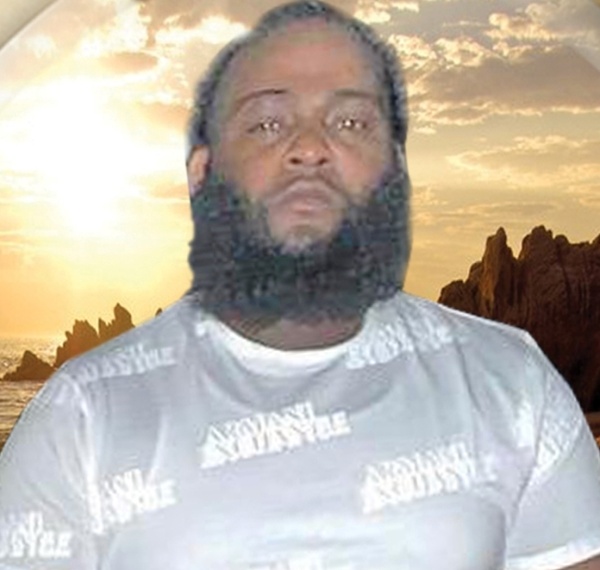 He worked for Newark sanitation. His energy was unmatched as big as his smile. No matter the energy surrounded in any room he walked in there were guaranteed laughs. Radrees genuinely loved his children, family, and friends. His wu-tang during his childhood was a classic it was one of his favorite dances.

To send flowers to the family in memory of Radrees Wilson, please visit our flower store.