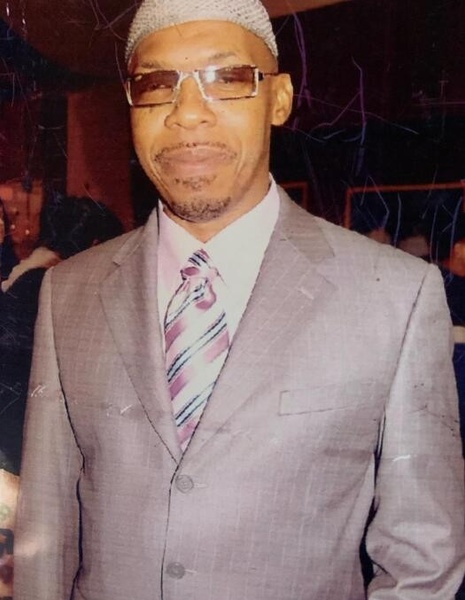 Samad was the eldest of three children. He spent most of his childhood and adult life in The Franklin D. Roosevelt (Terrell Homes) Housing Project, where he was embraced by a community that became his second family.

Samad attended Newark Public Schools and was a rambunctious child. When he was small, his father would take him to father-son dinners at Hawkins St. School, where he could spend time and bond with him.

Even as a child, Samad moved to the beat of his own drum. He accepted Islam as a teenager and encouraged others to do the same. He had the gift of gab and had the ability to influence those around him, which many times got him in trouble. Those who knew him knew that he was a force that could not be controlled.

Samad loved the fast life of New York City and spent many of his adult years there as a resident. After many years together, Samad married Jacqueline Parham in Jersey City, NJ.

Samad was the truest form of a momma's boy. Keeping up with the responsibility of being the firstborn, he would often visit his mother by keeping her company, cooking her meals, and taking her on road trips into the city. After losing his father, he devoted his free time to ensure she wasn't alone.

In lieu of flowers, the family requests donations be made to

Masjid As-Habul Yameen as a form of Sadaqa (charity) on his behalf.

To send flowers to the family in memory of Samad Wadir, please visit our flower store.