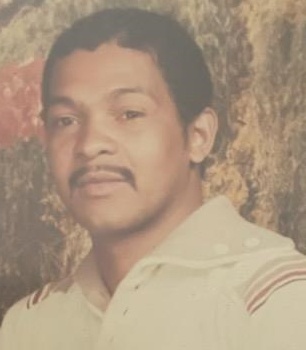 Thomas “Saleem” Kee, Jr. was the son of Thomas Kee, Sr. (predeceased) and Sarah Wiley Kee, and was born on August 10, 1953, in Lawndale, North Carolina.

Saleem attended elementary, middle, and high school in Elizabeth, New Jersey. He enlisted in the United States Army in 1971 where he served his country until his Honorable discharge in 1973. In the following years, he was employed as a limousine driver.

On September 30, 1974, he married Fay Wyman, and from that union, they had a daughter—Tamara Kee-Davis; and years following their separation, he had a son, Kareem Jackson.

Saleem began practicing Islam after being introduced to Islam by William Rabb.

Saleem had a quiet yet magnetic, positive, and fun-loving demeanor. His smile would light up a room.

To send flowers to the family in memory of Thomas Jr, please visit our flower store.